The Board of Directors

The Board of Directors has control of and is responsible for the management of the affairs and property of the Coalition. 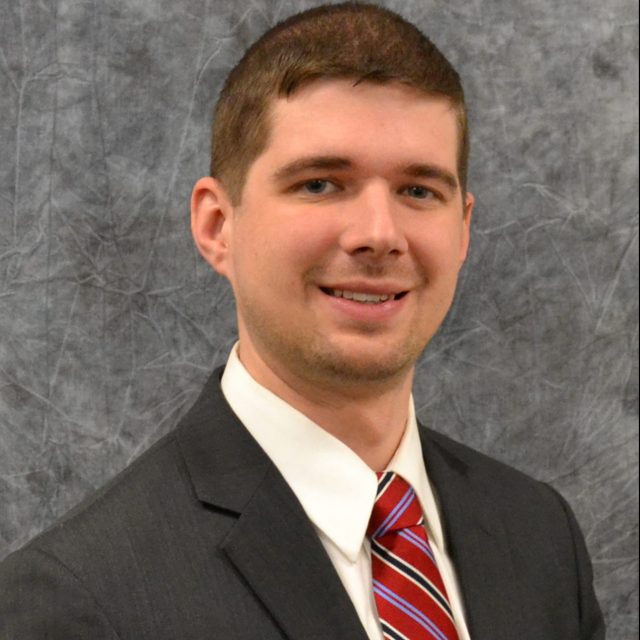 Chair and Executive Director
Joe started his career as Chair of the Marshfield Seawall Committee from 2010-2012. In 2012, Joe started the non-profit the Marshfield Citizens Coastal Coalition (Now the Massachusetts Coastal Coalition) seeking stronger citizen representation on flood hazards. The MCC educates stakeholders on flood insurance and mapping issues, specialists in outreach and education, advocates for legislation and flood reform, and providing risk information. Joe continues to lead the MCC as the Chair of the Board of Directors and Executive Director. In 2014, Joe started Flood Insurance Services of America, a consulting firm specializing in helping clients reduce premiums as well as the challenges they face with flood compliance and mitigation. In 2016, Joe was elected to the Board of Directors of the National Flood Association (NFA) and Chairs the NFA Legislative Sub-committee. This national board is moving toward becoming a hub for flood insurance information and reform. Joe joined Rogers and Gray in 2017 as their flood insurance specialist. Joe oversees placing all flood insurance business (personal and commercial lines), develops new flood insurance products and consults on complicated flood projects. Rogers and Gray is one of the nation’s largest independent agents. In 2018, Joe founded and was made Chair of the Marshfield Community Rating System (CRS) committee. Also in 2018 Joe was appointed to the Independent Insurance Agents and Brokers Association’s (IIABA) Flood Insurance Task Force and appointed to the Massachusetts Floodplain Managers Association’s Board of Directors. Joe graduated from Wentworth Institute of Technology with a bachelor’s degree in architecture.
Read more Read less 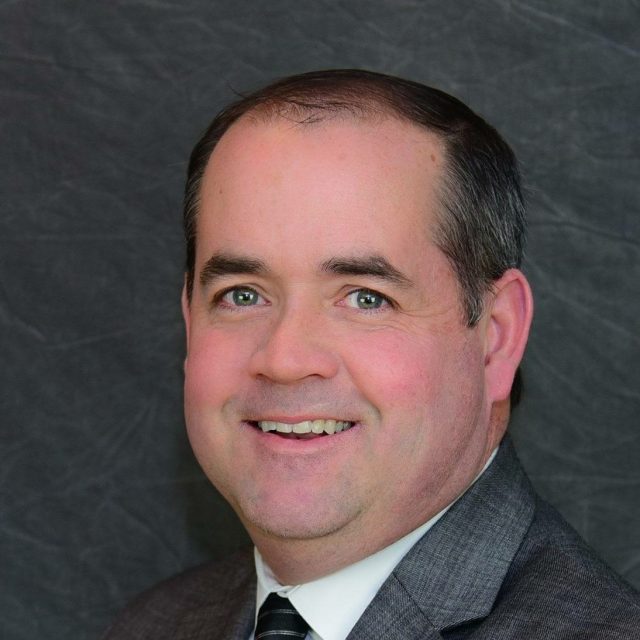 Vice Chair
Tim Williams has been in the insurance industry for over 20 years and is the Director of Business Operations for Flaherty Insurance. Since 1956 Flaherty has offered their clients the best protection at the best price. Tim specializes in coastal homeowners and flood insurance, among other relevant coverages. In his role, Tim takes a consultative approach in creating individualized insurance portfolios that are designed to protect a client’s property, family and livelihood. Tim is actively involved in coaching youth soccer and basketball and resides Marshfield with his wife and two sons.
Read more Read less 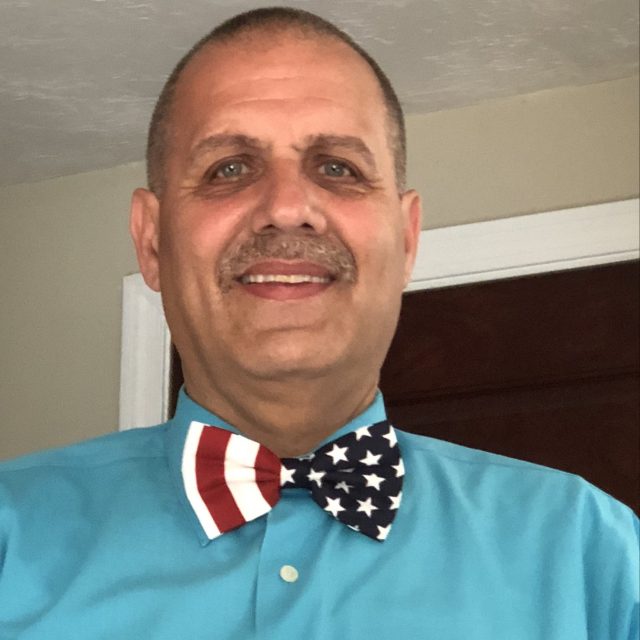 Treasurer
Steve has been in the banking industry for over thirty-five years. For the past twenty-five years his focus has been in the residential lending arena. Steve has been with Coastal Heritage Bank, formerly Scituate Federal Savings Bank, for the past twenty years, based in Marshfield. He enjoys meeting borrowers from Cape Cod to Boston and the entire South Shore region and makes sure that they receive the very best home financing that serves their personal needs, not only for today, but well into the future. Steve has played an active role with the Old Colony Girls Basketball League for the past 18 years and currently serves as Treasurer as well as Director of the 4th Grade Girls Travel Program. He is a former Selectman for the Town of Hanson and a former member of the Whitman Hanson School Committee, as well as other civic and municipal committees. Steve is a resident of Hanson where he resides with his wife and two daughters.
Read more Read less 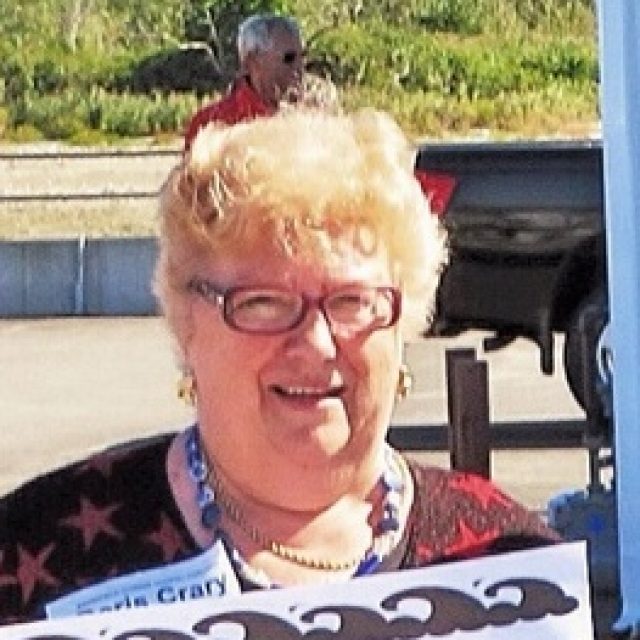 Clerk
Doris’ experience with flood started in 1992, when she was appointed to the Marshfield Coastal Advisory Board. As chair, Doris got Marshfield involved as one of the first communities in the Community Rating Service (CRS) Program, and worked directly with the programs founders to train and implement CRS. Through the 90′s, Doris toured flood prone areas such as Louisiana, Florida, and more. In the mid 90′s, Doris testified at Senate committee hearings to support legislation to reauthorize the National Flood Insurance Program (NFIP). Doris, working with national groups and local communities, helped take a homeowners perspective and fight for homeowners issues within the flood program. Throughout the 90′s, Doris continued her work on the Marshfield Coastal Advisory Board focusing on CRS, getting Marshfield to a level 7 in the program. This translated into a 20% discount to homeowners flood premiums. Doris stepped away from the Coastal Advisory Board in 2000 as her personal business took off. In 2008, she became active in the town of Scituate, sitting on their CRS committee. In 2013, she was appointed to the Scituate elevation grant committee. In 2013, Doris joined the Marshfield Citizens Coastal Coalition. Doris also has dealt with the NFIP as one of the first homeowner flood insurance policy holders in Marshfield.
Read more Read less 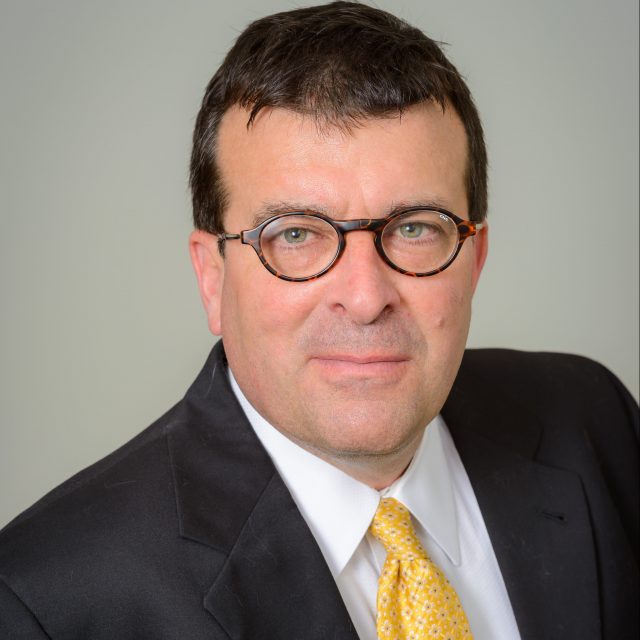 Director
Tim owns MurphyCarty Insurance Agency, located in Scituate Harbor. He brings flood insurance experience to the Marshfield Citizens Coastal Coalition (MCCC.) His objective is to support policy holders, minimize their risk, and help navigate them through flood program changes. From applications to elevation certificates, zone determinations, coverage options and claims to program changes and reforms, Tim is looking ahead with the MCCC to focus on program reforms and improving overall understanding of the program and its benefits. Tim has a background in Financial Project Management, an MBA from Boston University and an undergraduate degree from Babson College.
Read more Read less 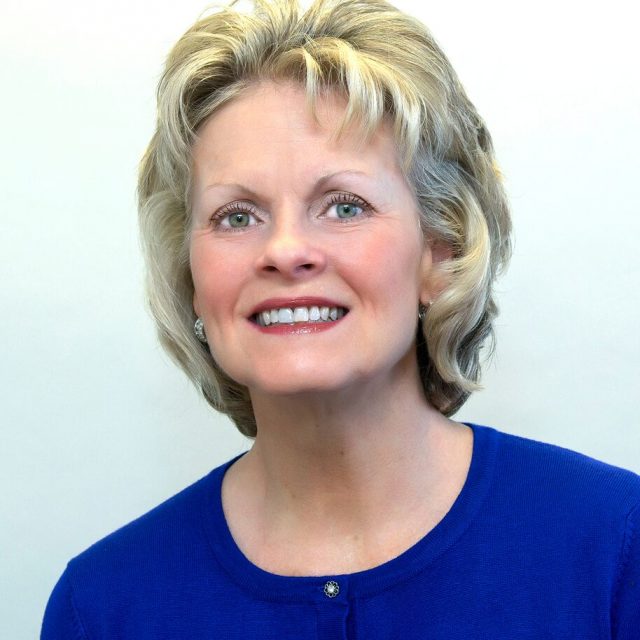 Director
Susan is a top producing realtor for 15 years with Coldwell Banker in Scituate. Susan is a member of the International Diamond Society ranked as the top 15% of Coldwell Banker professionals worldwide for production and exceptional service. Susan has designations as a Certified Buyers Agent, Senior Real Estate Specialist, and Home Staging Expert. She is also a Notary Public. Susan provides exceptional service to homeowners on the South Shore in coastal communities and beyond. This allows an intimate look at the challenges property owners face in flood prone neighborhoods. Susan became part of the MCC board to increase her knowledge of flood related policy and protocol in order to benefit homeowners. Many homeowners are not aware of current regulations or resources that are available to them. The MCC has proved to be an exceptional educational resource for my clients. Susan worked in the financial industry for 20 years with the Federal Reserve Bank of Boston and State Street Corporation. Susan is a lifelong Scituate resident. She is a volunteer for the Scituate Veterans organization, Scituate Community Christmas and a member of the Scituate historical society.
Read more Read less 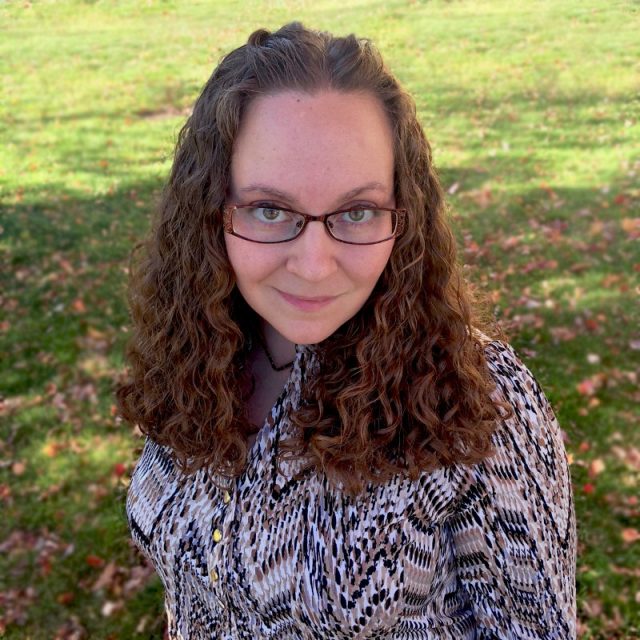 Director
Gail Kubik takes the initiative to innovate and advocate for communities to build urban resilience programs and establish emergency disaster response systems. As an Architectural professional, a public speaker and a resilience consultant, she is recognized as a thought leader in climate adaptation and improving the 'resilience of place' through public interest design. Building on her experience in post-disaster reconstruction and recovery, Kubik facilitates conversations and manages partnerships between diverse stakeholder groups to rethink social strategies to building our urban environments, while improving social equity and access to design innovation. She has established the Resilience Through Education and Design program in the aftermath of Superstorm Sandy, which provided vulnerable communities in New York and New Jersey with pro-bono design and construction services to begin the rebuilding process. Kubik has also brokered partnerships among national professional organizations such as the American Council of Engineering Companies, the American Institute of Architects and the National Council of Structural Engineers Associations to establish a state-wide disaster response program for the Commonwealth of Massachusetts. With publications in the New England Real Estate Journal, High Profile and Architect Magazines, Kubik has provided her expertise as a contributor to flood resilient zoning reform for the City of New York, supported citizen-led resilience initiatives for the City of Boston and served an advisory role on a Mayoral resilience committee for the City of Cambridge in Massachusetts. She has spoken on the topic of building urban resilience at symposiums across the country, including the humanitarian-focused design event "Design Like You Give A Damn: Live!". Kubik holds two special citations in recognition of her work with communities and is the recipient of the 2018 National Associates Award from the American Institute of Architects.
Read more Read less 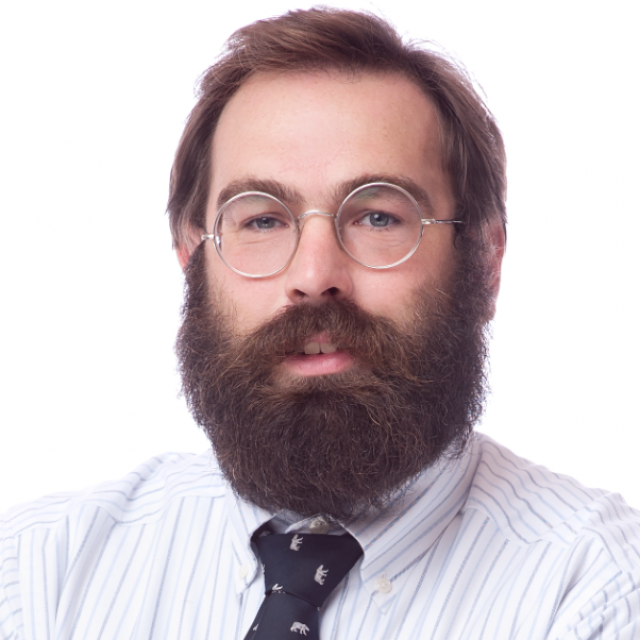 Director
Nate is a coastal engineer with expertise in coastal processes and flood hazard analyses. He has performed numerical modeling, and data collection and analyses of coastal processes to support environmental impact studies, hydraulic and hydrologic analyses, coastal flooding analyses, effluent discharge and mixing zone studies, sediment transport analyses, and design of coastal infrastructure. He has experience with a variety of hydrodynamic and wave models, is fluent in multiple programming languages and frequently utilizes high performance computing. Recently, Nate has been applying his knowledge of state-of-the-science modeling and statistical techniques to help various clients better understand their coastal flooding hazard. This work includes revisions to improve flood maps, real-time forecasting of hurricane storm surge and waves, and modeling studies to help clients assess their vulnerability to future coastal flooding with sea level rise. Nate studied Physics at Bowdoin College with the class of 2001 and received a M.S. in Civil Engineering from the Louisiana State University in 2007. Nate is a registered professional engineer in Massachusetts, Maine, and Rhode Island.
Read more Read less

Director
Tim graduated from UMass-Amherst with a B.S. in Mechanical Engineering. After working as an engineer for several years, Tim enrolled at Suffolk Law School, graduating Magna Cum Laude in 1996. While at Suffolk, Tim was a member of Law Review, publishing two articles on union labor issues. After law school, Tim practiced as a litigator in Boston with a focus on complex commercial disputes and insurance defense work. In 2003, Tim left the litigation world and formed his own firm dedicated exclusively to real estate. Since 2003, Tim has handled thousands of real estate transactions throughout Massachusetts ranging from 1-bedroom condo sales to commercial transactions in the tens of millions. Complimenting his law practice, Tim has become a prominent real estate instructor in Massachusetts. In the past 10 years, Tim has hosted or participated in more than 100 real estate classes and workshops throughout eastern Massachusetts. As a licensed real estate instructor, Tim also teaches realtor certification and continuing education classes through his chartered school, Real Angels Academy.
Read more Read less