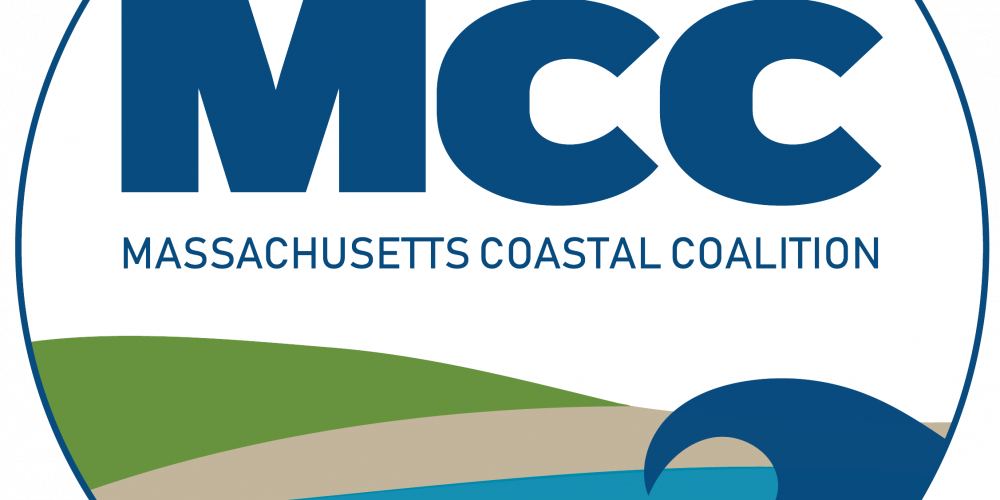 Yesterday, the Senate passed S.1182, the “National Flood Insurance Program Extension Act of 2018,” by a vote of 86-13. The President then signed it into law, extending the NFIP to November 30th with NO reforms.

The MCC will be working in the coming months to advocate for comprehensive reform, however due to the political climate, we do not expect meaningful reforms until early 2019.

See the article in todays Patriot Ledger talking about the extension, and the reforms we are pushing for.

The Coastal Coalition Featured in Publications

The Massachusetts Coastal Coalition has been featured in several publications! In each publication, we talk about the need for NFIP reforms and what we would like to see in the eventual reform of the NFIP. Read them now on our website!

On August 1st, 1968 the National Flood Insurance Act was signed into law. On this 50th anniversary, discover how the program came to be. Click below to like our Facebook page and watch some shared video from FEMA on the NFIP.