FEMA’s new rating system not as scary as it seems 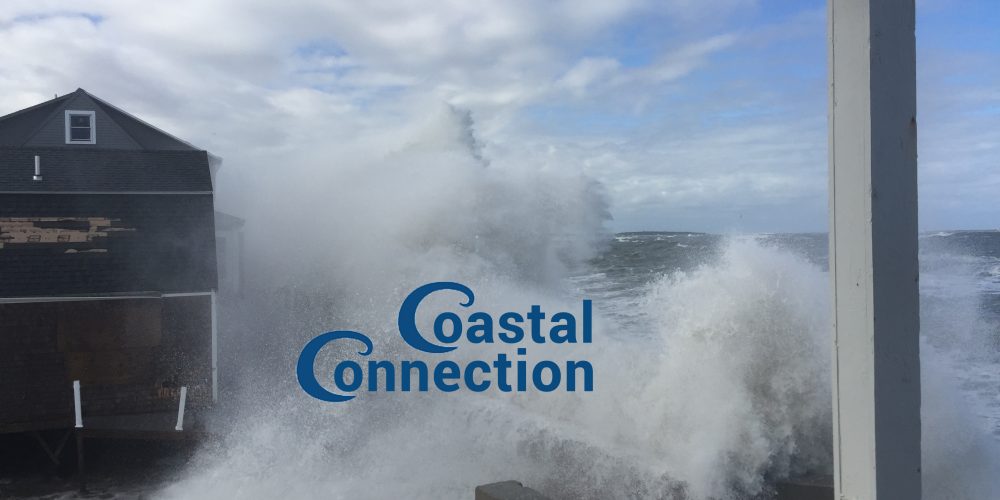 Recently, news broke about the roll out of Risk Rating 2.0, the Federal Emergency Management Agency’s redesign of National Flood Insurance Program and how it will determine rates for flood insurance.  The Massachusetts Coastal Coalition has followed Risk Rating 2.0 since the beginning of its development.  After years of raising red flags and alerting policyholders of possible impending doom, the MCC was able to participate in a debrief of the new rating system, ask questions, and give input recently at the National Flood Association’s annual conference.  FEMA was forthright about Risk Rating 2.0 and where its release and design stand.  Rates will be released to the public in April 2020, with implementation on single family homes nationwide on October 1, 2020. While much still needs to be clarified and examined, there is growing confidence that the effort to redesign the NFIP is moving in a positive direction.

So, if you’re not familiar, what is Risk Rating 2.0?  It might be easier to discuss what Risk Rating 2.0 is not.  It is not a Biggert-Waters 2.0.  With new technology, rates will be modeled in advance in order to prevent the severe rating consequences we saw in 2012.  It is not being done in a vacuum.  Some of the brightest minds in the country have been hired to work on Risk Rating 2.0, and a rigorous internal communication strategy has been developed to make sure findings are communicated amongst the industry.  Questions remain about how Risk Rating 2.0 will affect premiums and discounts such as grandfathering.  The rating structure is not finalized, therefore rates don’t exist yet nor do final decisions on grandfathering and other aspects of the current program.  Importantly, however, FEMA must stay within the current legislative framework for the flood program, which caps increases and provides other safeguards.

FEMA also intends to utilize a great amount of data to determine rates and premiums.  To find a building’s rate, an agent will type the address into a central rating system.  From the property address, the system will import data such as distance to water, ground elevation, building information (such as cost-to-rebuild and foundation), from which a base rate will be returned.  This base rate can be refined, at the option of the insured, by supplying additional data or information, such as first floor elevation data.  Some of this is could change as the program is further designed.

One of the stated intentions of Risk Rating 2.0 is to help the policyholders better understand their property’s risk to flood beyond the “in or out” of a flood zone. By bringing in numerous data points, property characteristics, and risk analytics, this new “graduated rating system” of flood risk brings the NFIP into the 21st century.  The flood maps will remain critical to the overall purposes of the program, but for rating purposes it will be less critical whether or not the structure is “in or out” of the high risk flood zone.   With Risk Rating 2.0, there has been trepidation that a new rating system would again, such as in 2012, price stakeholders out of their homes.  However, through recent involvement in the process and direct discussions with FEMA, [some of the fear has been replaced with information and understanding as the NFIP moves forward.